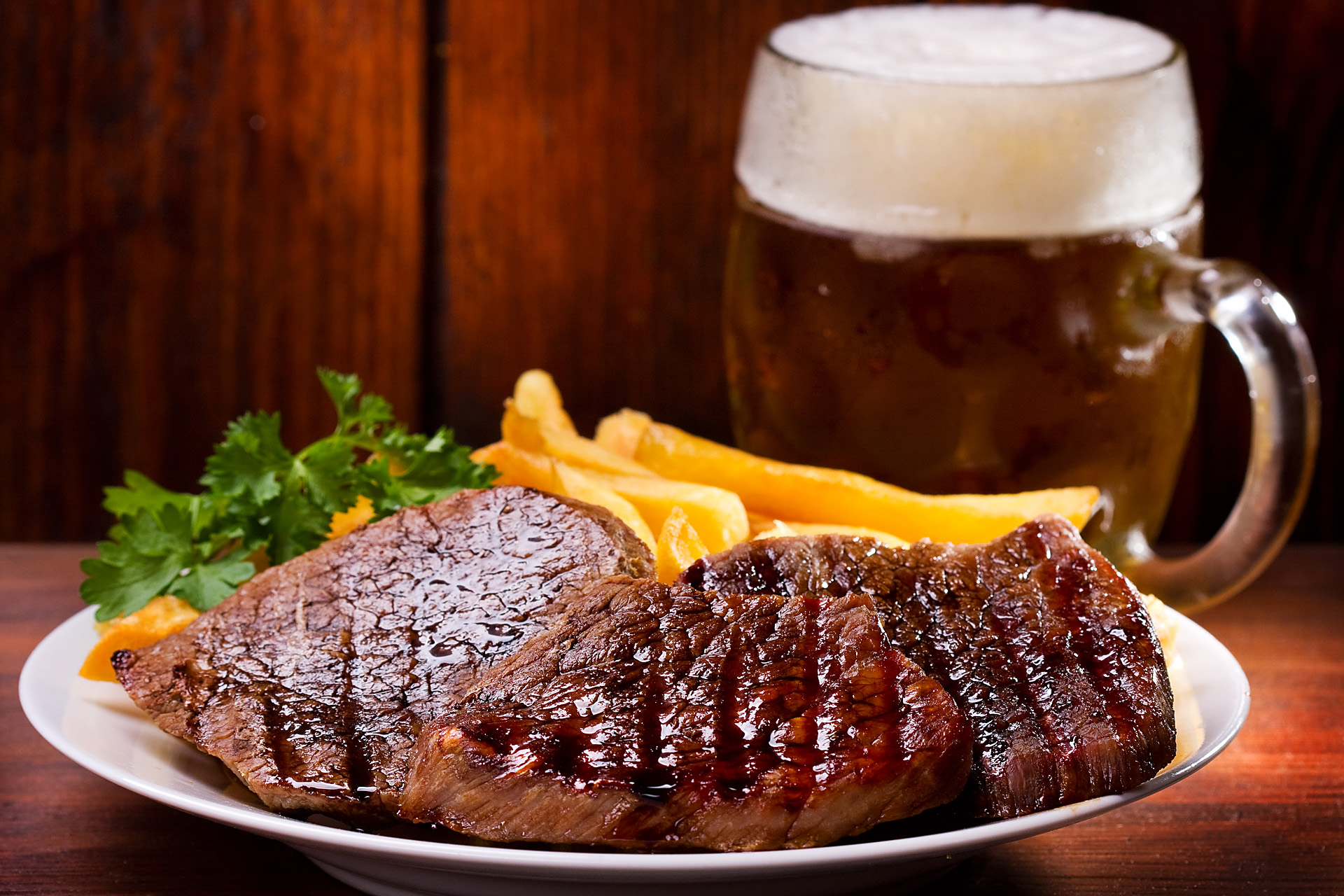 For 10 years our chefs have been preparing the best schnitzels for you. We select suppliers of individual products with care, constantly discovering new and better local foods.

High quality food and dedicated work of our cooks is still our motto, nothing has changed.

Come to us for a delicious schnitzel and save yourself a trip to Vienna. When someone is said to be a „schnitzel“, we imagine an exceptional guy. What is fried might not be healthy but gets the greatest popularity. Schnitzel is simply a hit, its popularity goes across continents. 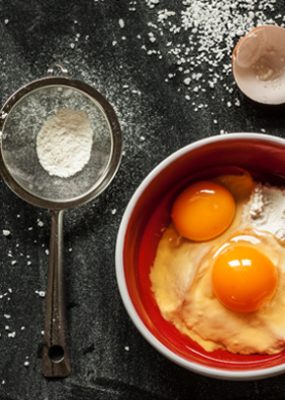 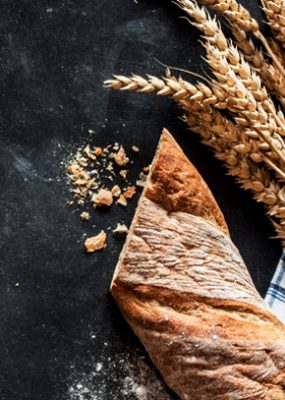 What is the story behind it?

Marshal Radecky is considered to be the discoverer of Vienna schnitzel.

By whom and when was the first slice of lean meat pounded, slightly salted, covered in flour, beaten egg and fine breadcrumbs and fried on both sides in hot oil? It was allegedly invented in ancient Greece.

According to one of the legends, it has its origins in medieval dishes, when the rich Byzantine traders had their habit of eating meat with thin slices of gold. However, when the Venetian merchants tried the same, the church forbade such behaviour and considered it too decadent. This “loss” of gold had to be compensated somehow, and the breadcrumbs came next.

This is how “Picata Milanese” was born, the Milan equivalent of Vienna schnitzel. There, according to historical sources, the conqueror of Milan, the marshal of the victorious Austrian army, Jan Josef Václav Radecký of Radča, born in the village of Třeboň on 2. 11. 1766, tried a wonderful fried schnitzel for the first time and became interested in the recipe. He brought the recipe for such unprecedented specialty as a precious gift to His Majesty Franz Joseph I. As the emperor found it extraordinarily tasty, the schnitzel soon became under the name “Vienna Schnitzel” property of the entire Austrian nation under the name “Vienna Schnitzel”.

The Schnitzel was not left only to Vienna.

Over time, the schnitzel has gone through various changes. The original breaded veal cutlet was turned into a thin slice of veal. At that time, many Czech cooks worked in the mansions of Vienna, thus it is not unlikely that they have contributed greatly to the schnitzel. Depending on the possibilities, a pork slice began to be fried as well, and, as we know today, anything can be covered in breadcrumbs and fried.

Schnitzel is simply a hit.

The simple 3-layer-batter of flour, eggs, breadcrumbs has conquered the world.

It may seem that making a good schnitzel is not a science. It is certainly not, there is only one rule: